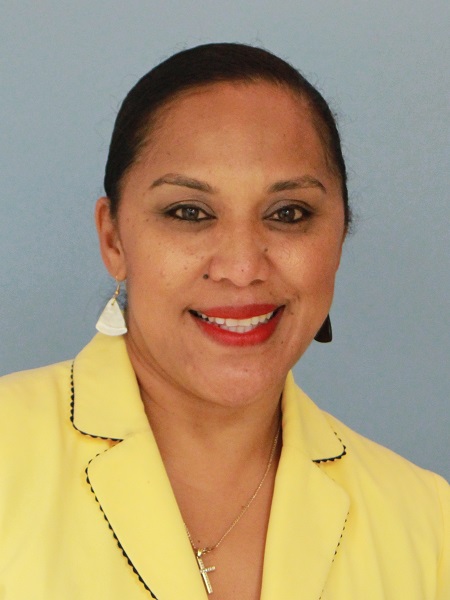 A founding member of the giving circle, Rachel has more than 15 years of governance experience across the not-for-profit, public and private sectors, including work in economic and SME business development, international cross-cultural and diversity relations and mental health.

Rachel, a Tongan New Zealander, Ngati Awa, says she is honoured to be stepping up to this key leadership role with the Fund, which has an ambitious target of raising $3 million by 2030 to support women and girls in the Waikato.

“The Waikato Women’s Fund has done some incredible mahi since its establishment three years ago, but we are only just getting started,” says Rachel.

“Our growing membership is passionate about our cause and impact across the Waikato. Our focus, for a second year, will be on the holistic mental fitness and wellbeing of women and young girls.

“I am very excited to be working with the Waikato Women’s Fund committee, including our two new members, to grow our capital, make grants and inspire and empower the women and girls of our region to do great things.”

The members newly welcomed to the committee are Bianca Montgomery, the Project Lead at Pinnacle Ventures, and Theresa Aucamp, Human Resources - Organisational Development at Hamilton City Council, who bring significant strategic resource and support to the team.

The Waikato Women’s Fund-Te Ira Waahine o Waikato is a giving circle with over a hundred members operating under the umbrella of Momentum Waikato Community Foundation’s regional endowment fund, with the resulting investment income supplying funds to disburse to the community.

The Fund has so far raised more than $115,000 in capital and donated close to $20,000 to organisations across the Waikato. Its annual signature fundraising event Waahine Toa: Re-Ignite, proudly sponsored by Tompkins Wake Lawyers, will be happening again at 1pm-5pm on Saturday 13 March 2021 at Zealong Tea Estate-Waikato near Gordonton.